A new synthesis technique for preparation of proton exchange membranes (PEMs) via gas‐phase modification of ultra‐high‐molecular‐weight polyethylene (UHMWPE) film without using the radiation initiation has been realized. The approach includes soaking the film in a solution of monomers, modification with polystyrene phase by exposure to the styrene vapor at elevated temperature followed by sulfonation. The developed method is characterized by high efficiency, simplicity, and ecological purity.

A new approach for gas‐phase modification of ultra‐high‐molecular‐weight polyethylene (UHMWPE) film for synthesis of proton exchange membranes (PEMs) has been successfully realized. First, the membrane precursors have been prepared by soaking the films in a monomers/AIBN solution followed by their modification with polystyrene (PS) in styrene vapor at 110°C. The developed method is characterized by high efficiency, simplicity, and ecological purity. The modified UHMWPE films containing up to 60 wt% of PS have been obtained. Then, PEMs were prepared by sulfonation of these precursors. According to energy‐dispersive X‐ray spectroscopy of the sulfonated samples, almost uniform distribution of PS through the film thickness was observed. The membranes with an ion exchange capacity up to 2.7 mmol/g and proton conductivity up to 60 mS/cm (water, 25°C) were obtained. Comparative tests of the obtained UHMWPE‐sulfonated PS and commercial Nafion‐115 membranes in a hydrogen–air fuel cell have been carried out. It has been shown that the cell with the synthesized membranes exhibits better performance than that with Nafion‐115. 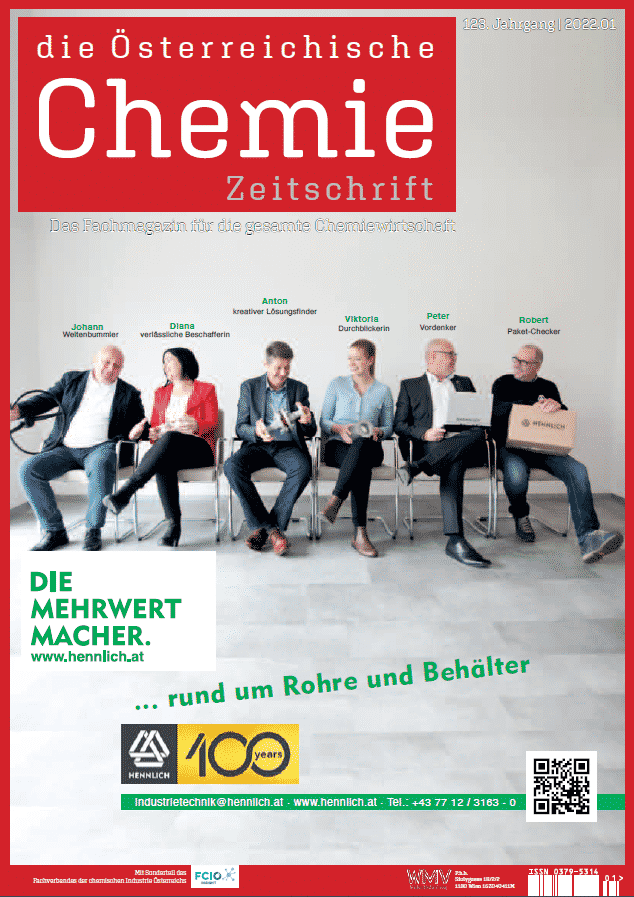