The current study highlighted the possible effects of Cd toxicity on the Goldfish using microscopy.
Cadmium supplemented in the aqueous form is more toxic than a dietary source, as the microscopy revealed damage in the liver, muscles, and gills tissues.
Morphological changes, including descaled skin and high mucus secretions, can be seen easily.

The present study aimed to evaluate and compare the toxicity level of dietary and waterborne Cadmium (Cd) source on the Goldfish Carassius auratus (C. auratus ) using various biochemical and microscopic shreds of evidence. C. auratus were divided into two groups based on Cadmium supplementation methods subjected to the same concentrations in the diet and water; moreover, control (Ctrl) group was set up for comparison. Dietary supplemented group (DSG) group and (Aqueous supplemented groups) ASG were supplied with 0.5% of the Cadmium. Successful completion of the study resulted in the lucrative outcomes, and we noticed significantly high concentrations of Cadmium in the gills of the ASG fish while considerably low levels in the gills of DSG. Histopathological evidence showed clear and distinct changes in the liver cells, dilated sinusoids and unusual occurrence of Kupffer cells were noticed in the AS group fish. At the same time, there were also noticeable changes in the DS group compared to CTRL. Visible changes can be seen on the outer morphology of gills, lamella of ASG and DSG both were shrunk and broken, similar changes were noticed in the muscles myoepithelium. The stress parameters were differentially expressed in both the groups; waterborne Cadmium caused a pronounced release of AST, ALT, cortisol, and glucose concentrations. Comparative mortality showed the highest death rate in the ASG fish compared to DSG fish. The present study depicts the highest toxicity of Cadmium in the soluble Addendum form moreover, administered route and time length are crucial factors. 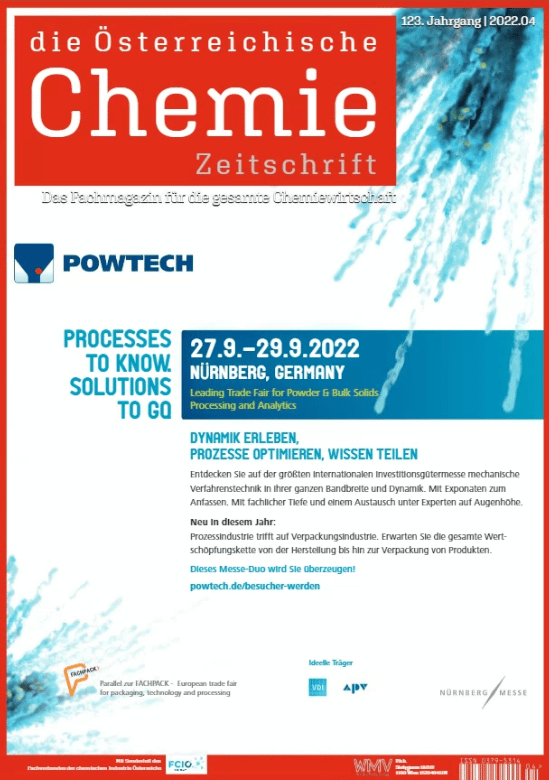 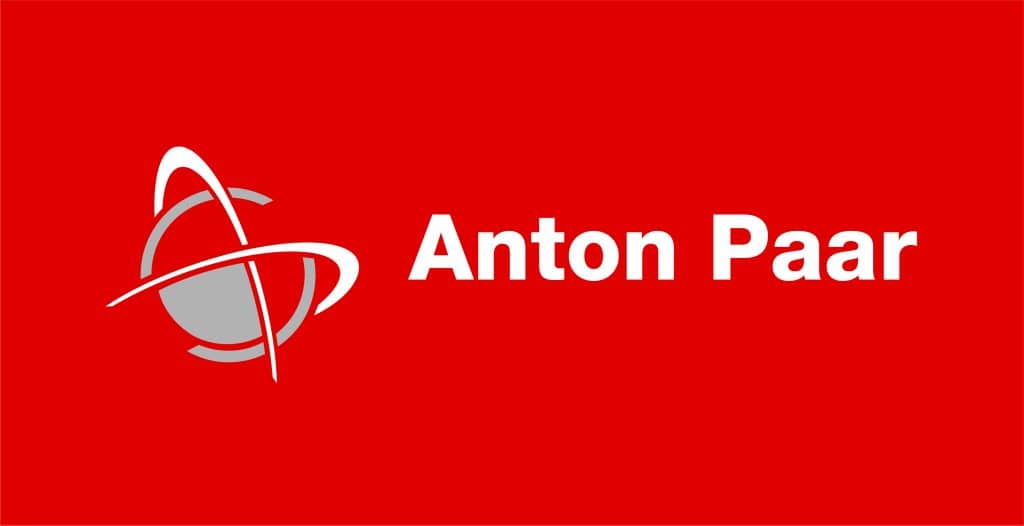