A conceptually novel approach is described for the synthesis of six‐membered cyclic carbonates derived from carbon dioxide. The approach utilizes homoallylic precursors that are converted into five‐membered cyclic carbonates having a beta‐positioned alcohol group in one of the ring substituents. The activation of the pendent alcohol group through an N ‐heterocyclic base allows for equilibration towards a thermodynamically disfavored six‐membered carbonate analogue that can be conveniently trapped by an acylation agent. Various control experiments and computational analysis of this manifold are in line with a process that is primarily dictated by a kinetically controlled acylation step. This cascade process delivers an ample diversity of novel six‐membered cyclic carbonates in excellent yields and chemoselectivities under remarkably mild reaction conditions. This newly developed protocol helps to expand the repertoire of CO 2 ‐based heterocycles that are otherwise difficult to generate by conventional approaches. 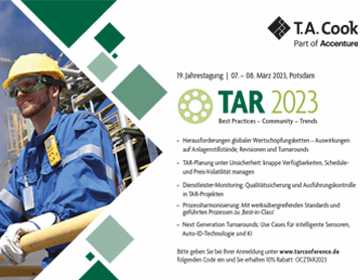